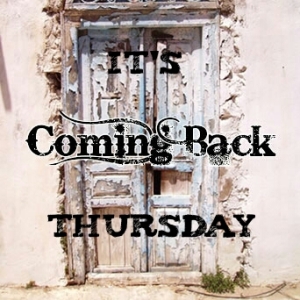 “For my thoughts are not your thoughts, neither are your ways my ways, saith the Lord”

A couple of weeks ago I noticed that one of my Rose of Sharon had some buds on it to where I could even see the color that it would blossom.  I was surprised to not only see the buds, but the fact that it was doing so out  of it’s season.  Looking at it you wouldn’t think that it was ready as it was small in stature.  In most cases they would grow a little bit bigger before it would even began to blossom.  The other morning as I was leaving for church something said look, which I automatically knew what that meant.  When I looked over and I saw a flower on it that made me smile.  I began to laugh because it is September and my flowers and plants are still blooming which seems so out of it’s season.  I believe whole hardly in the direct timing and seasons of God.  Even when looking at the Rose of Sharon and judging by the season in which we are in you would think that it wasn’t ready and it that it was defentily out of it’s season,  but the fact that it is blooming was making a strong statement “It’s My Time” in spite of what it looks like around me. In life people will try to determine when you are ready or not and sometime’s it is the people who are the problem, but TRUTH God is the only one who can control your seasons and determine your time. Yes! God does use people to speak into your life and help you along the way, but not everyone is for you so you have to be careful who speaks into you and know if they are sent from God.  Your enviornment is everything.  If you aren’t planted in the right environment it can not only kill your seed, but hinder your growth.  Be careful where you are planted because every place is not fertile ground.